No Result
View All Result

No Result
View All Result

Scotland’s leading charity for older people has called for urgent action to tackle “the rising tide of pensioner poverty“, as the latest poverty statistics show 170,000 Scottish pensioners are struggling to pay bills and put food on the table.

The latest Scottish Government figures reveal that one in six (17%) older people in Scotland are living in poverty, with Age Scotland warning that rising income inequality risks leaving poorer pensioners behind.

After housing costs, the number of Scottish pensioners in poverty increased from 12% to 13% over the last three years, or 140,000 older people each year.

Around 60,000 pensioners are living in material deprivation, meaning they are unable to afford basic items or services, such as replacing a broken cooker, keeping a damp free home, paying regular bills and going out at least once a month.

Age Scotland highlights how tens of thousands of Scotland’s poorest pensioners are missing out on vital financial support, such as pension credits and council tax support, and called on the Department for Work and Pensions to make it easier to claim social security benefits to help tackle pensioner poverty. 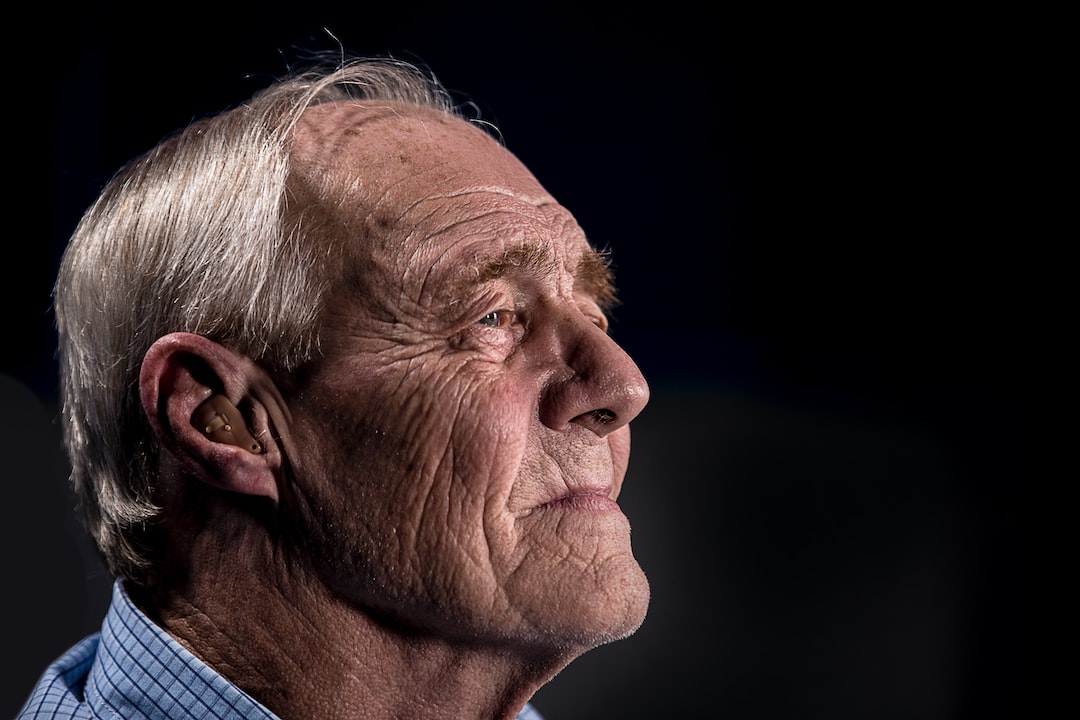 According to the charity, four in ten eligible pensioners (around 130,000) households in do not claim pension credits, meaning they are also missing out on associated benefits like Cold Weather Payments.

Last year, Age Scotland helped older people claim almost £600,000 in benefits through its helpline, but warned this represents only a fraction of the total unclaimed benefits.

Brian Sloan, Chief Executive of Age Scotland, said: “Instead of eradicating pensioner poverty, we’re dismayed to see that figures are moving in the opposite direction. While middle class incomes are rising, our poorest pensioners are getting left behind.

“It’s shocking to think that around 170,000 Scots are spending their later lives worrying about how to pay their next fuel bill or put food on the table.

“Everyone deserves to enjoy a reasonable quality of life in retirement. We need to see more action to tackle this rising tide of pensioner poverty and ensure the least well off receive the help they need.

“We would also urge all older people to ensure they are not missing out on the benefits they are entitled to.

“Our Helpline advisors have already helped callers claim hundreds of millions of pounds, making a real difference to their lives. Anyone can call for a free benefits check on 0800 12 44 222.”

'Real Living Wage' must be adopted "as soon as possible" to help those affected by the coronavirus crisis, says TUC.

Vulnerable children are at risk of becoming "unseen victims" of the coronavirus pandemic, think tank warns.

Poor kids to be given food vouchers during coronavirus outbreak

Announcement comes after poverty campaigners called for an increase to child benefit.

The Government has introduced a new aspect to the eligibility criteria for claiming Carer’s Allowance.

Poor kids to be given food vouchers during coronavirus outbreak